Students are separated into teams of three or four. One of the players stand on a polyspot; the other players line up behind the first player.

On a signal, the first player “runs” (using cues previously taught in a lesson) to the where the noodles are stacked (change the fundamental motor skill when new games start-jump, hop, gallop, slide, leap, and skip). The teacher reinforces the cues used to teach the skill of running.

Players try to pick up one stick (noodle) without other sticks moving. If they complete this task, they return their stick to where their teammates are waiting and are rewarded (allowed to go to the exercise activity station and perform “one” of the illustrated activities for “one” minute). As soon as the stick is brought back to their teammates, the next player in line takes their turn by running to the stack of sticks and a try to pick up one stick.

If other sticks move when they try to pick up a stick, they put the stick back and return to their teammates. As soon as they return, the next player in line takes their turn.

The activity continues until all of the sticks are collected by teams. 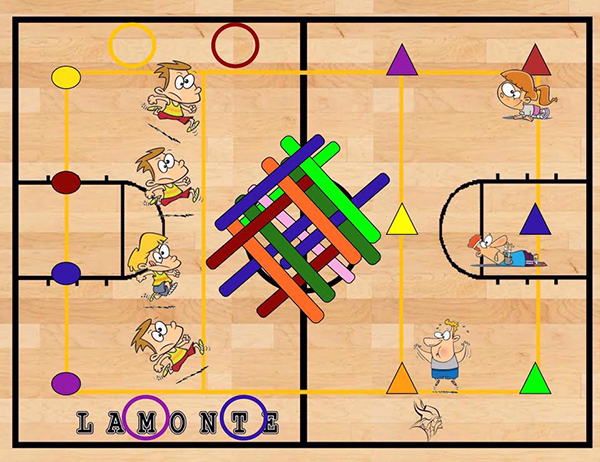 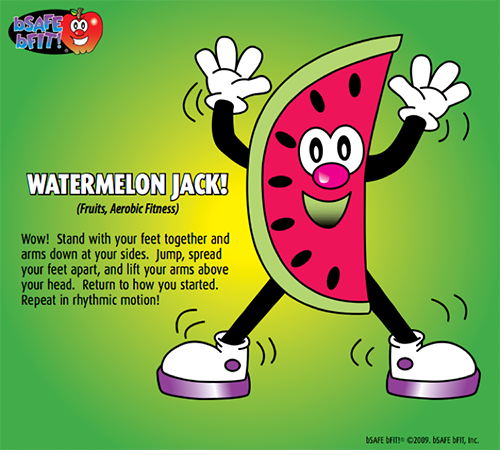 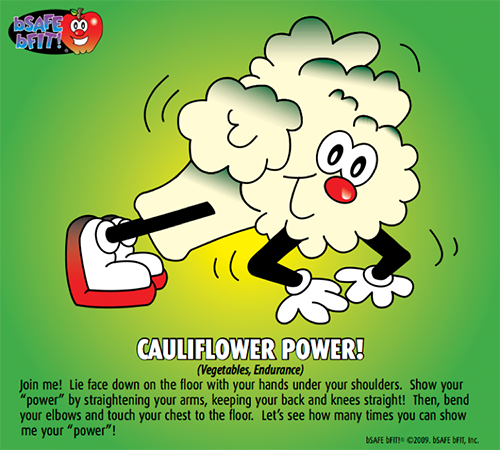 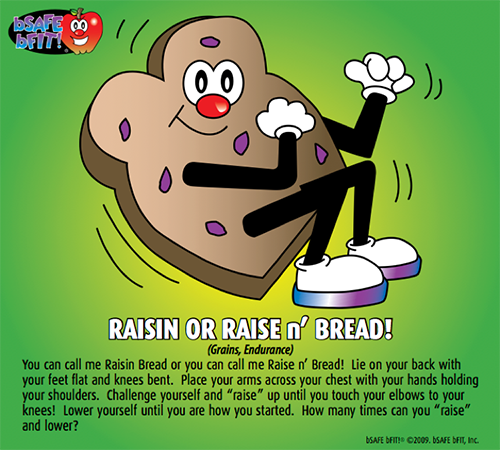 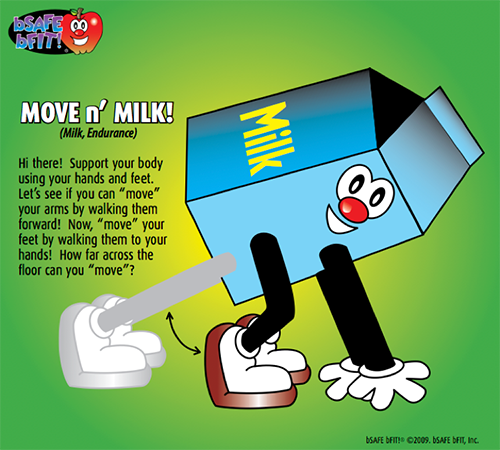 Submitted by Drew Burris who teaches at La Monte R-IV School District in La Monte, MO. Thanks for contributing to PE Central! Posted on PEC: 4/6/2017.

There are currently no comments to display. Be the first to add a comment!